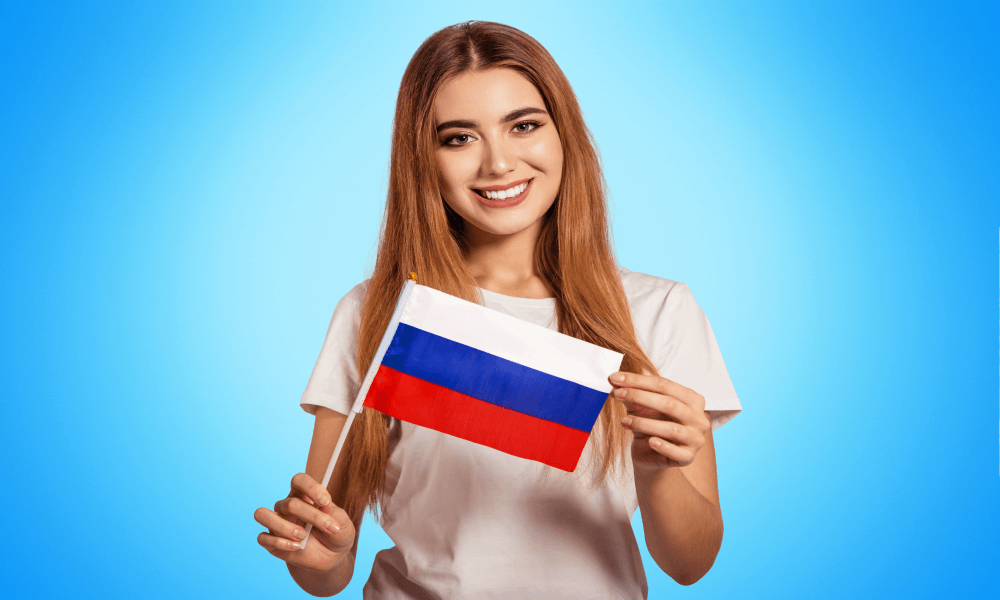 Russian is spoken in 30 countries other than Russia. This is due to the Russian immigrants that emigrated to these countries such as Armenia, Azerbaijan, Belarus, Israel, Kazakhstan, Kyrgyzstan, Latvia, Lithuania, and Moldova.

At our site, you will learn basic Russian for free. We have lessons on how to read, how to count, how to form Russian verbs, how to form nouns, adjectives, and much more.