Sign language is a form of communication that uses physical gestures, instead of spoken words, to convey meaning. It is used by people who are deaf or hard of hearing, as well as by those who can hear but cannot speak.

There are many different sign languages in use around the world, each with its own set of hand shapes and gestures.

The history of sign language is long and complex, with roots in both the deaf community and the larger society. Early forms of sign language were developed by deaf people as a way to communicate with each other and with hearing people. These early forms were often based on the natural gestures that people use to convey meaning, such as pointing or waving.

As sign language developed, it became its own distinct form of communication, with its own grammar and rules. Within the past few centuries, sign language has also developed different dialects. Some of these dialects are still in use today.

Sign language is a vital form of communication for deaf and hard-of-hearing individuals. It is also used by many hearing people, including parents of deaf children, sign language interpreters, and people who work in noisy environments. There are different types of sign language, with the most common being American Sign Language (ASL).

ASL is a complex language that uses hand shapes, gestures, body movement, and facial expressions to convey meaning. It is a visual language that does not require speech or sound. It is also a complete language, with a syntax and grammar all its own. It is fully capable of handling all subjects and levels of discourse, from everyday conversations to highly technical subjects such as chemistry or computer programming. ASL is also made up of a large number of ASL-specific signs, which are different from the signs used in LSF and other forms of sign language.

ASL is the primary form of communication for many deaf people in the United States and Canada.

BSL is the first language of many deaf people in the United Kingdom (UK), and is used by some hearing people too. BSL was recognized as a language by the UK government in 2003. This means that it is now an official language of the UK, alongside English and Welsh.

It has its own grammar, vocabulary and syntax, which are different from English. This can make it challenging for hearing people to learn, but there are plenty of resources available to help.

BSL is a visual-gestural language, so it can be used by deafblind people as well as those who can see and hear. It is a natural way of communicating, and many deaf people feel that it is an important part of their identity.

LSF (Langue des Signes Française) is the native language of the deaf community in France, and is used by tens of thousands of people. It is a visually-based language that uses hand gestures, body language, and facial expressions to communicate.

While LSF has been historically marginalized by the hearing community, it is now recognized as a valuable form of communication. In France at the turn of the 20th century, it was considered that the use of sign language was somehow a barrier to learning to talk and and was forbidden from the classroom. Over time, the use of sign language was discredited as a barrier to learning how to speak and not thereafter permitted in the classroom.

This attitude remained all the way up until the end of the centrury, when in 1991 the National Assembly passed the Fabius law, officially authorising the use of LSF for the education of deaf children. Legislation was finally passed in 2005 fully recognising LSF as a language in its own right.

In recent years, there have been efforts to promote and preserve LSF through events and education programs.

Japan has its own sign language, called Japanese Sign Language (JSL) of Nihon Shuwa. It is estimated that there are about 150,000 deaf people in Japan who use JSL.

JSL is a visual-spatial language, which means that it is primarily conveyed through sight and space, rather than sound. This can make it difficult for hearing people to learn JSL, as they often rely on auditory cues to pick up new languages.


Learning sign language is challenging at first, but with practice you ll be able to communicate more effectively with people who are deaf or hard-of-hearing.

One of the challenges of learning sign language is that it is a visuo-spatial language, which means that it is represented by visual cues instead of spoken words. This can make it difficult for those who are not used to reading body language or facial expressions. 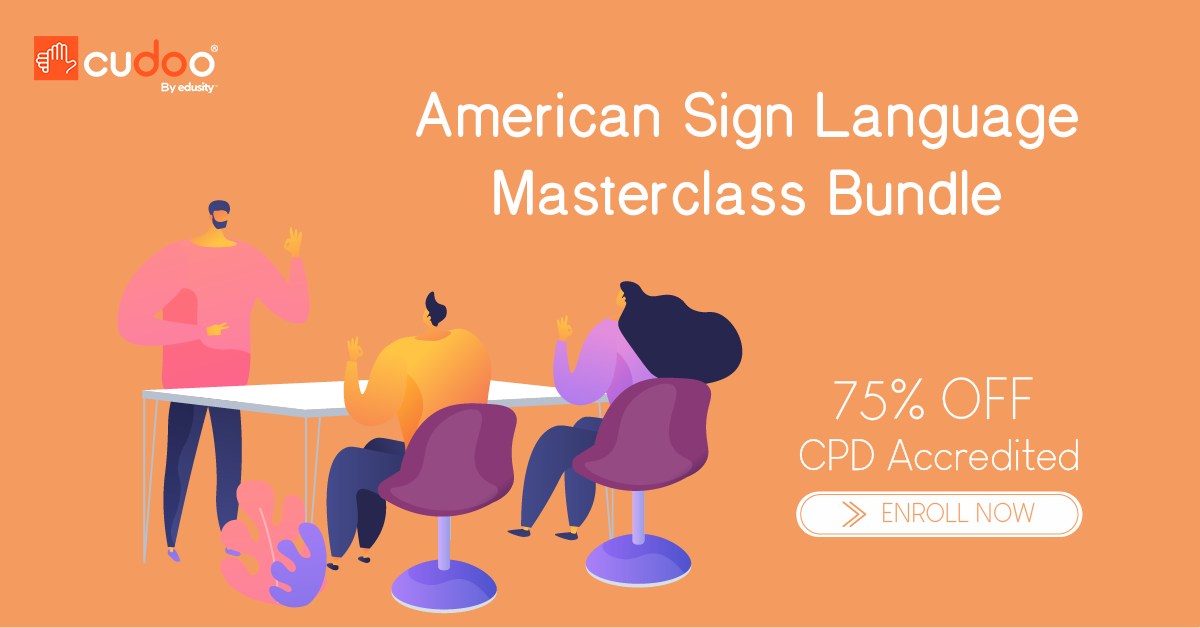