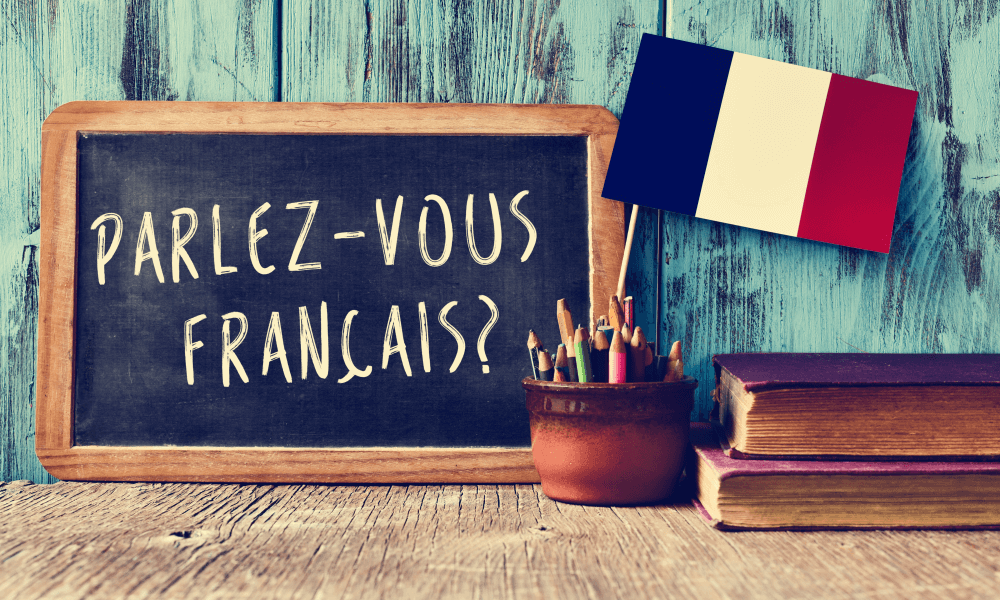 French is a great language to learn. It is considered the most romantic language by many. It is also widely spoken.

French is the primary or secondary language of about 265 million people in the world. Most people know that French is spoken in France, Belgium, Luxembourg, Canada, and Switzerland, but did you know French is used in many other places around the world, such as French Guiana, many parts of Africa, and Haiti?

French played a big role as an international language in diplomacy and commerce as well as among educated people during the last few centuries. It still enjoys great prestige culturally and is one of the languages used officially by the United Nations.

In general French is considered an elegant language, not hard to learn as long as you have a strong determination. In this section you will learn how to speak French for free. We will cover French grammar, vocabulary, French phrases, and more!