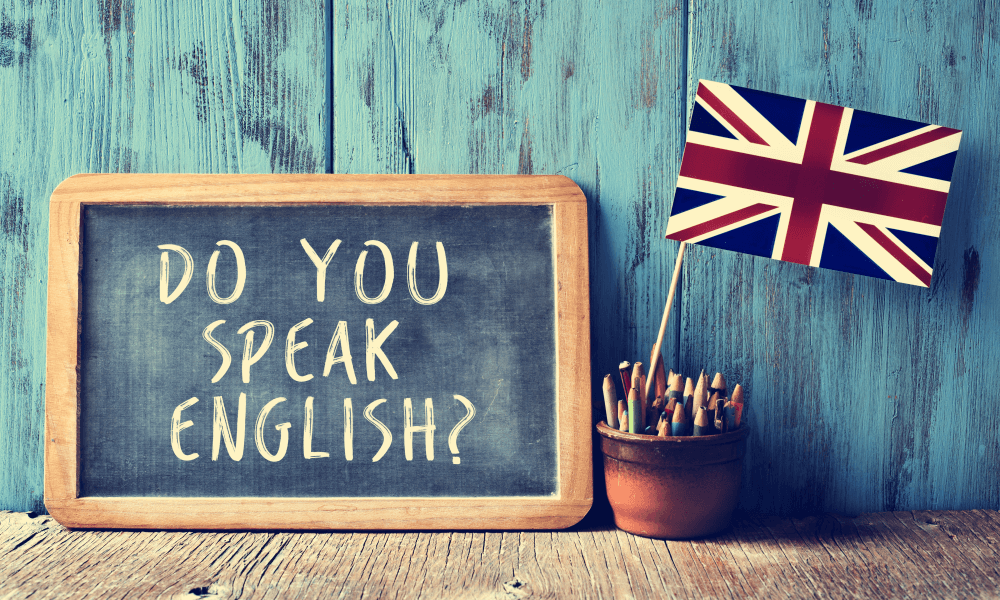 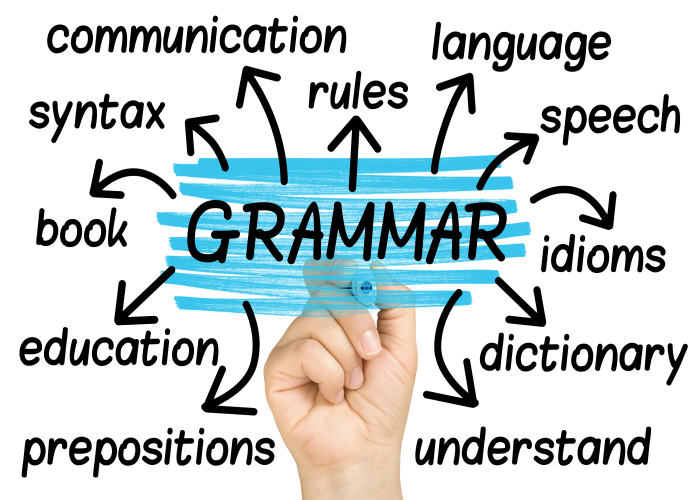 Useful lessons and pages regarding English grammar such as verbs, prepositions and vocabulary. 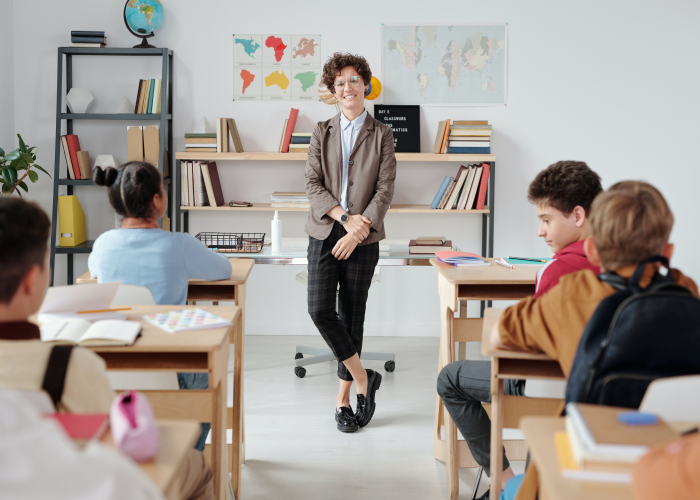 Help your students with learning the English language with these classroom activities and ESL flashcards. 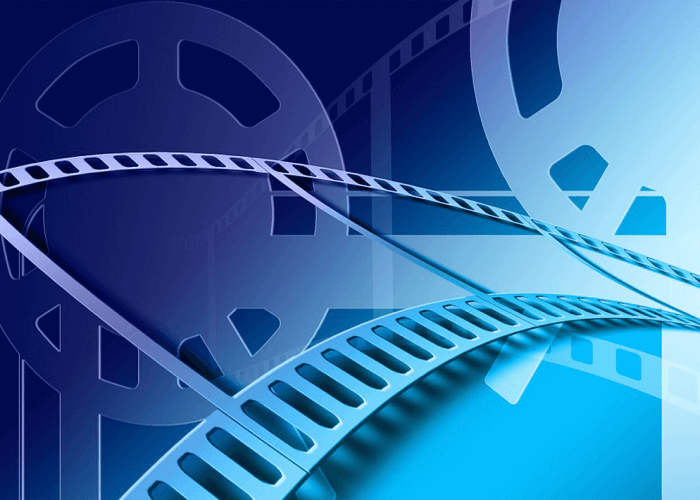 A selection of informative vidoes which will help with things like pronunciation, correct verb usage and objects. 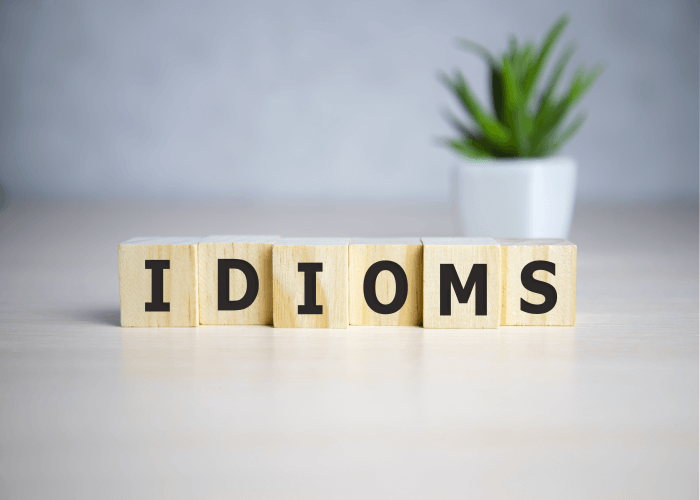 The Engligh language contains a lot of idioms and sayings. This section provides the meanings for a great number of them. 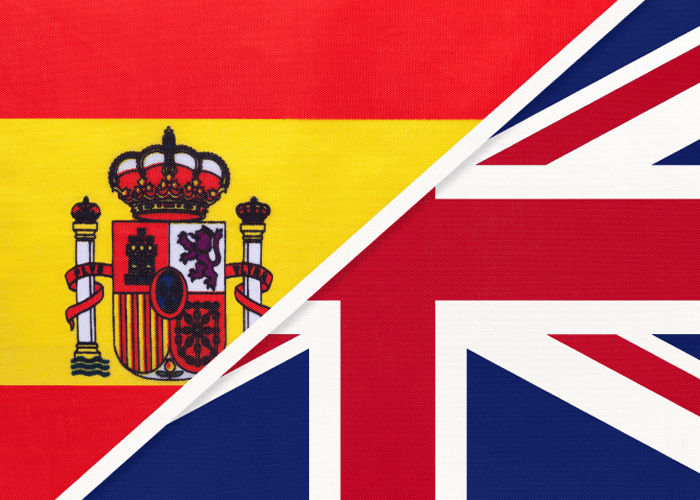 If Spanish is your first language, check out this section which focuses on learning English from Spanish. 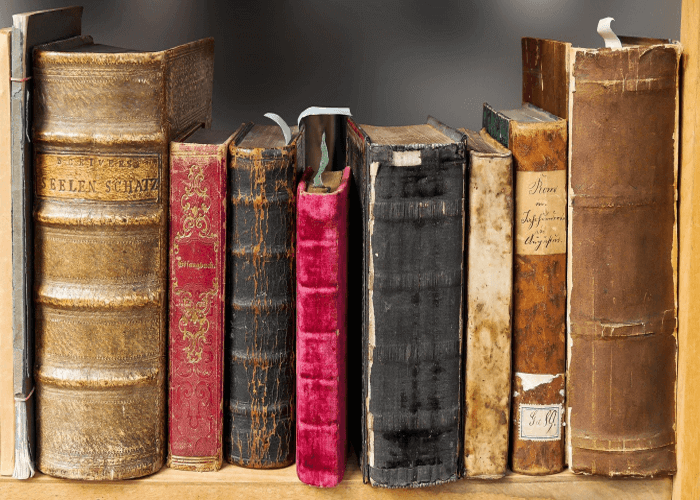 The free English literature section is coming soon, and will contain classic works in English which are no longer under copyright restrictions.

When learning a second language, it’s easy to feel overwhelmed by all the grammar, vocabulary, pronunciation, and rules that you are expected to learn. Often times, you don’t know which language aspect is more important to focus on and which isn’t.

The problem is, nobody instructs you on what is more important because educators are supposed to give a well-rounded sense of learning to their students and advocate for the idea that ‘every aspect of language learning is just as important as every other aspect’.

This, however, is not completely true. From the perspective of a native-English speaker with a Master’s degree in teaching English and years of experience with non-native English speakers, I will share my insight concerning important aspects of English language learning and on what you should focus your attention based on common mistakes made by English learners.

In the present tense, the he/she/it form of a verb is the only form that ends with an –s. Because this is true, non-native English speakers tend to carelessly drop the –s so as to not take the time to conjugate the verb properly. Truth be told, “she walk” and “she walks” share the same level of comprehension but not the same level of intellect.

I choose to mention this grammar point specifically because it is often overlooked by English learners from all parts of the globe. However, it is not a difficult grammar point in English and should be focused on to ensure correct grammar.

When the third-person, singular, present tense is used, English learners must remember the –s. This is the only irregular part of present tense verbs and it is easy to remember. Language learning is difficult, but you can only achieve intellectual communication when you speak the simple tenses correctly.

In most cultures, the history of language originates from patriarchal societies in which women held a lesser status than men and were not considered as important of a societal figure. Also, religious practices factored greatly into the evolution of language, especially in holy texts where men played a dominant role. Due to this history of language, including English, gender pronouns, even when not speaking of a man, often skew to favor the masculine form.

For example, in the Spanish language, if you want to talk about a group of women, you use the feminine form of “them”. However, if one singular male steps into the group, the form of the pronoun changes to the masculine. This practice is not very different from many other languages, especially in languages which have a strong religious influence.

In English, however, a non-gender pronoun has evolved to include the possibility of a person being a man or woman. For example, if I say “I went to the movie with my friend last night,” you would not know if my friend is a female or male.

Two options arise: 1) you can ask the person speaking if the friend is a male or female, or 2) you can use the non-gender pronoun they to talk about the friend. I know, “they” usually means many people. However, in English, the word “they” can mean many people OR one person with a non-specific gender.

Here is an example:
“If a student makes a mistake, they must correct it immediately.”

Notice, we are only talking about one person, “a student”. We know that a student can be a female or male person. Technically, it would be incorrect to say “if a student makes a mistake, he must correct it immediately” because we know that there not only male students in the world.

Remember, when trying this non-gender form, it can be used as a subject, “they”, object “them”, and possessive pronoun “their”.

The correct name for this country, other than America, is THE United States. It is incorrect to say “United States” and it also sounds strange to native-English speakers.

Some English learners throughout the last 50 years have learned English entirely from watching television and movies in English. The reason this is even possible is because movies and TV are entertaining and will hold the focus of the viewer, even if that person doesn’t understand every word that is said.

Some language learning through videos is involuntary and is retained simply by being exposed to the language on a regular basis. Other retention is based on note-taking or rewinding and watching the same section again and again until the person fully understands what is being said.

Either way, watching TV and movies in English can be very helpful. To simultaneously improve your English reading skills, turn on the English subtitles and your comprehension will improve, as well.

When learning a second language like English, the method of full-immersion is widely believed to be the most effective.

In full-immersion, the language learner talks to native English speakers, goes to restaurants to order in English, takes classes in English, and even reads books in English. However, something that English-learners omit when in full-immersion mode is their various forms of technology.

For example, Facebook can be set in any language. It’s a good idea to change your Facebook language to English to give yourself the chance to be exposed to words you may not have known before like “profile” or “privacy”.

Cell phones have multilingual settings. Try changing your cell phone’s language to English to force yourself to navigate through something you look at multiple times a day.

Computers can be set in any language. Change the default language of your computer to English, even if you do type in your native language occasionally. Having the settings in English will help force you to learn essential words to have success in your technological endeavors.


Hopefully, if you apply these five rules to your English learning, your rate of learning will be accelerated and your immersion in English-speaking culture will be more enjoyable!

As established in other areas of this website, learning a language can be very difficult. It forces a person to let go of their dependency of their first language (L1) and begin to be able to fully function in their second language (L2- in this case, English). This article will mention the most common mistakes made by ELLs (English Language Learners) and what they should do to avoid making these common mistakes.

When using the progressive tenses in English, ELLs often forget to use the verb “to be” before the gerund.

Sometimes, ELLs intend to use the simple tense but instead choose to put an –ing ending on the word. This is a very common mistake and must be avoided. If you want to say something in a simple tense, do not add an –ing to the ending.

Another mistake connected to this one that ELLs make is overuse of the verb “to be”. For example, “You are go to school” instead of “You go to school” or “You are going to school”. An ELL must make a separation in their minds between the simple and the progressive tenses.

Every ELL from every country, no matter the language background, makes mistakes with putting the “s” at the end of words. Even people who speak languages that have “s” at the end of some of their words still make the mistake by not using it in English.

ELLs specifically struggle with plurals and "he/she/it" simple present tense forms. Even when ELLs know the grammar rules surrounding these concepts, they will not be inclined to pronounce nor write the “s” at the end of the word.

It’s quite a phenomenon, actually. The biggest surprise is that ELLs that speak a language with plurals with “s” (like Spanish, Portuguese, Italian) often do not use the “s” in English. ELLs must be reminded that putting an “s” on the end of a word can change the way a person understands what he/she is saying and can even change the meaning of a word.

Simple rules involving plurals are often overlooked when an ELL is speaking perhaps because it is easy for forget or they do not think it is important to put the “s” at the end of the word. An ELL will be incline to say “I have five pencil” instead of “five pencils”, even though they know the grammar rules concerning plurals in English. As mentioned before, it’s quite a phenomenon.

Forgetting the “s” on the third person singular in the simple present tense is more understandable because it is an exception, not a rule. For example, the word forms for other conjugations of simple present tense verbs do not end in “s” (I eat, You eat, They eat, We eat), while the third person singular is the only one that does end in “s” (He eats, She eats, It eats).

However, the existence of an exception does not excuse an ELL to haphazardly make this mistake without correcting it. It is not correct to omit the “s” in the English language. In fact, there are 18 “s’s” in the first three sentences of this paragraph alone! Imagine how frequently the “s” is used in English!

There are some ELLs from specific regions of the world that have a harder time with articles than others. However, it is a widespread problem throughout all cultures of ELLs, and it can be difficult to eradicate due to the English-heavy origin of this particular grammar point.

ELLs will often not use articles at all or will use them in the incorrect or uncommon places. For example, a person from the Middle East is inclined to say “The life is beautiful”, whereas a native English speaker would say “Life is beautiful”. A person from Korea, Japan or Thailand would be inclined to say “Teacher gives us homework” instead of “The teacher gives us homework”, or “I’m going to baseball game” instead of “I'm going to a baseball game”.

As previously mentioned, this can be a difficult problem to fix due to the exceptions in rules about articles and the fact that English is an article-heavy language.

Use an article before singular nouns; this is a safe rule to go by even if there are a few exceptions.